We believe a lively democratic process is essential for a healthy Cooperative.  And since we’re a Cooperative just like your credit union is, CU*NorthWest is walking the talk with our owners.

On this site you can meet the candidates vying to fill a spot on the CU*NorthWest Board of Directors.  This year’s election will take place at the Stockholders Meeting on June 24, 2020 but you can cast your vote early by participating in e-voting.

Check out this year’s candidates.  Read their story about how they plan to contribute on the Board and represent you as an owner.  While you are here, read up on the election rules and find out more about how you can put your hat in the ring next year to serve on the Board!

For complete election rules, refer to the “Annual Election of Directors” section of the current Board Member Handbook.

There are two ways for owners to vote:

The CU appoints the CU*NorthWest Teller of Elections as proxy and authorizes him or her to represent and to vote at the Annual Stockholders Meeting all voting rights held by the CU according to the directions indicated above.   This proxy will be voted only as directed above by the CU.  The CU may revoke this proxy at any time.

All ballots will be tallied during the Annual Stockholders Meeting on Wednesday, June 24, 2020.  Ballots cast at the meeting must be signed by at least one authorized representative from the cu, either the CEO or the Board Chairperson.  (Other cu representatives attending must attach a letter of authorization signed by the CU CEO and Chairperson in order to vote on behalf of the cu.)

Ballots cast electronically must be submitted by the cu CEO, no later than Thursday, June 18, 2020 prior to the Annual Stockholder Meeting.

Absentee ballots must be submitted by the cu CEO, no later than Thursday, June 18, 2020.

Only one ballot may be cast per cu owner; if multiple ballots are cast, the last one received will be counted and all others disregarded.

It’s all about the principles.  The Cooperative Principles, that is…namely:

Democratic Member Control CU*NorthWest is a democratic organization controlled by our members – those who buy our goods and use our services – who actively participate in setting policies and making decisions. Learn more about the 7 Cooperative Principles.
On this site you can meet the candidates vying to fill a spot on the CU*NorthWest Board of Directors. Read their story about how they plan to contribute on the Board and represent you as an owner.
And while you are here, read up on the election rules and find out more about how you can put your hat in the ring next year to serve on the Board! 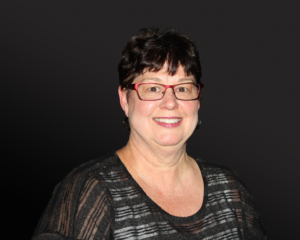 In her leadership roles as both a trade association chair and a member of the CUNA Charter Review & Enhancement Task Force, Debie Keesee has been a convincing voice for supplemental capital, member business lending and other initiatives that benefit the CU movement as a whole.

Ms. Keesee’s service to CUs spans nearly four decades. She has served in positions from the front lines to the CEO’s office. She began her CU career at Fairchild Federal CU (Global CU) in 1976 and went on to serve in board and supervisory committee positions at Ironworkers Local #14. By 1985, she was appointed CEO at Roundup Federal CU, where she held the reins until 1992.

Ms. Keesee worked with small and mid-sized CUs from 1992 to 1996 in her role as an account executive and conversion specialist for FISERV, then joined Spokane Media FCU as CEO in 1997, a position she still holds. Ms. Keesee chaired the board of the former Washington CU League from 2009-2010, successfully managing its merger with the Oregon CU Association. In October, 2012, Ms. Keesee was elected chairman of the Northwest CU Association’s board.

Ms. Keesee is currently a member of CUNA’s Governmental Affairs Committee, as well as the Small CU Committee.

She attended Eastern Washington University, and is a graduate of the Western CUNA Management School. She has earned the designation of CU Development Educator. 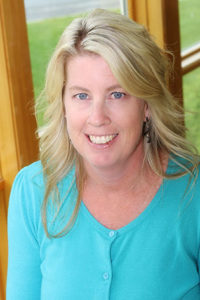 Leslie first started in the financial services industry in 1988, and has been with CALCOE Federal CU since 1989. In 2000, Leslie accepted the position of President/CEO and subsequently, CALCOE has continued to see growth under her guidance. With over 28 years of financial service and management experience, Leslie brings skills in investment management, strategic planning, and financial management.

She has previously served 6 years on the Board of Directors for CU*NorthWest.

Leslie completed her BS in Finance and Business from Central Washington University. She is also a graduate of CUNA Management School and holds a Certificate in General CU Management. 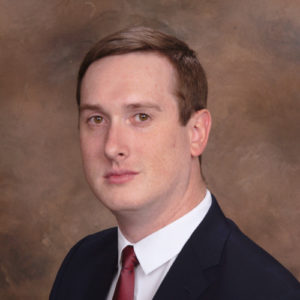 John came to County Schools Federal CU from the NCUA examiner’s world. He was brought in to restore profitability and prevent merger of an underperforming institution. Since coming on board four years ago the CU has realized restored sustained profitability, 91% decreased delinquency, asset growth of 19%, loan growth of 71%, and a 92% reduction in staff turnover.

John is a visionary leader who believes in building for the future, identifying areas for improvement and allocating resources to achieve goals.

“As a Director, I would commit my personal time and energy, as well as my CU’s staff, increased involvement, and financial resources to continue the amazing direction of CU*NorthWest. I believe in CUs, and I believe in CU*NorthWest. I feel that I would be an asset to this CUSO by joining the Board of Directors, and I look forward to serving the company and its CU owners and clients.” 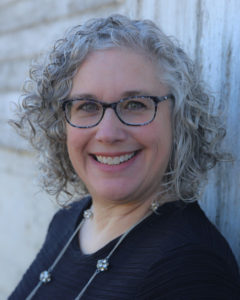 During Kasey’s 30 plus years working in the CU Movement she has worn many hats and understands the ins and outs of CUs. She has worked closely with many CU’s Board of Directors in assisting them to set their strategic directions. She is a graduate of Western CUNA Management School, CU Development Educator and completed the CUNA’s Business Development School.

She previously worked for the Northwest CU Association in the areas of advocacy, CU development and compliance.

“As a CU*NorthWest board member I would be able to share our experiences and bring process improvements that could benefit all clients. I believe in the cooperative model and the ease of using CU*BASE.” 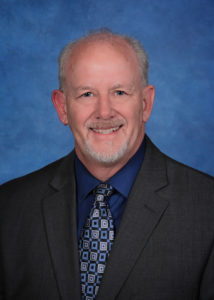 Alan began his CU journey as a teller working in Escondido California in 1986. Within less than three years he progressed through New Accounts, Loans, Management Trainee, and was selected as a Branch Manager, a role he held for 11 years. After 14 years working in a large CU, Alan spent time in three more CUs holding titles of Financial Analyst, VP of Lending and Collections, and Executive Vice President, before being selected as the President and CEO of Valley Oak CU in 2011.

As President CEO of Valley Oak Alan has pushed his CU to implement many new programs including Mobile Banking, Mobile Deposit, and Shared Branching. He is an active participant in CU league functions, as well as serving in advisory roles for CSCU (now known as Trellance), and the CU league.

Alan holds both a Bachelor’s and a Master’s Degree in Finance from San Diego State University. In addition, he is a graduate of Western CUNA Management School and the CUES CEO Institute.