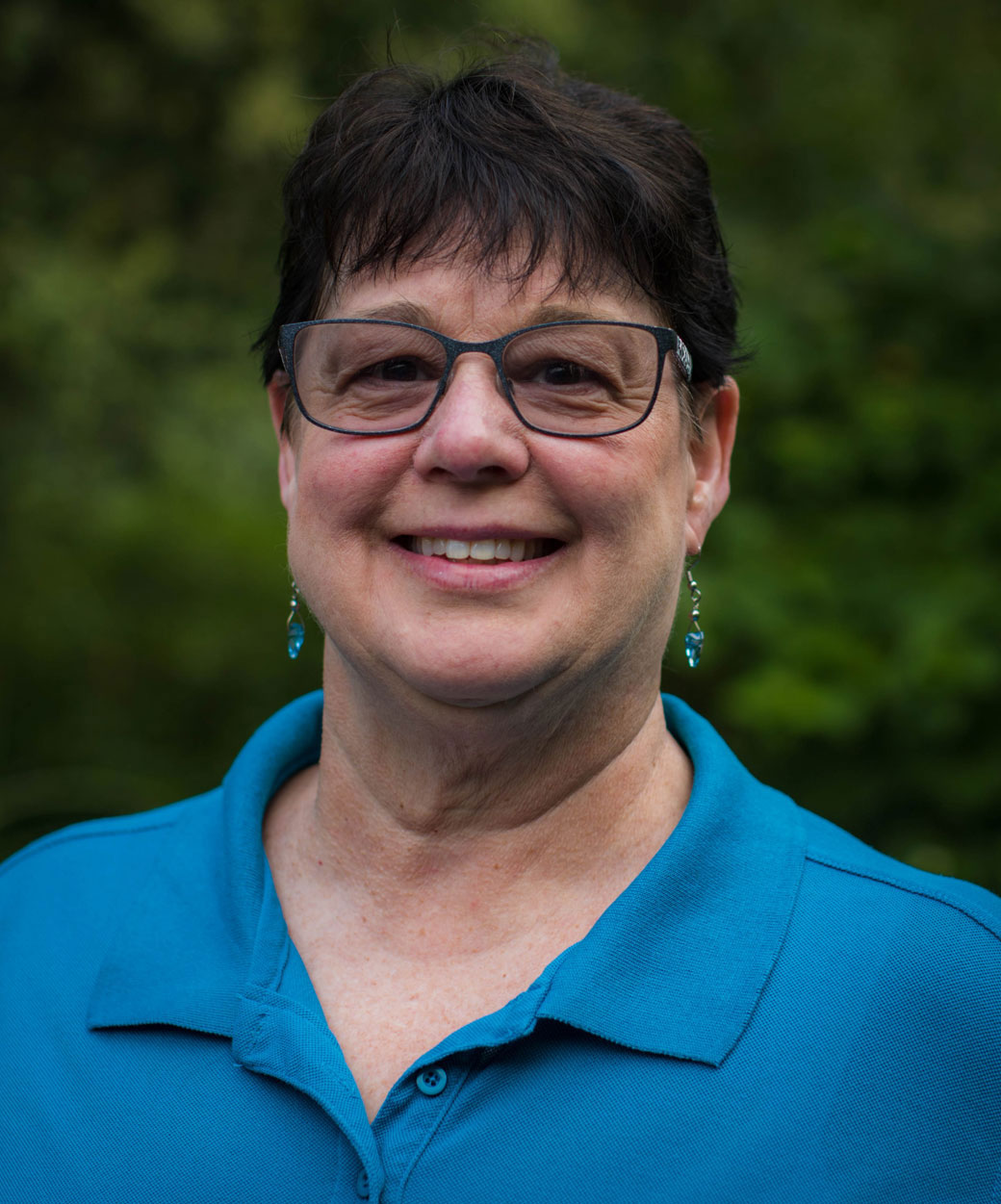 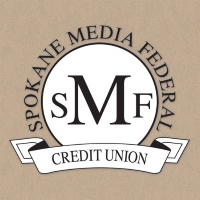 In her leadership roles as both a trade association chair and a member of the CUNA Charter Review & Enhancement Task Force, Debie Keesee has been a convincing voice for supplemental capital, member business lending and other initiatives that benefit the credit union movement as a whole.

Ms. Keesee is currently a member of CUNA’s Governmental Affairs Committee, as well as the Small Credit Union Committee.

She attended Eastern Washington University, and is a graduate of the Western CUNA Management School. She has earned the designation of Credit Union Development Educator.